If you could start everything again

A brand new school. A chance to set things up exactly how we want to. What a great opportunity.

The school is certainly well equipped. Elementary has 5 iPads and 5 Macbook Airs per class, usually stored in a trolley between two classes therefore each 2 classes has access to 10 iPads and 10 MacBooks. There are also iMacs and trolleys of iPads and laptops available for Art and Languages and iMacs and some laptops in the library. Each classroom has a Smartboard and a few other bits and pieces.

Secondary (Gr 6-11) has a 1-1 Macbook program (student owned Macbooks) with trolleys of iPads. At the moment we have 25 iPads plus five solely for PE. There are iMacs in the Design lab, library and the Art room. Each classroom has a smart projector.

Each Teacher has a Macbook Pro (SSD drive 16gb Ram) and an iPad. The wireless infrastructure is quite robust, as is the internet connection. Each classroom has an apple TV and a direct connection to each smartboard / smart projector.

As for online learning spaces we started the school year with Google Apps for Education, Managebac (student management system) and Intersis. Then added a few extra things as we went. Teacher dashboard from Hapara, mathletics, raz kids, brainpop etc.

Software on the machines included the full office suite (something I really didn't want), the full Apple Suite, plus the usual stuff on any teachers laptop (Skype, iBooks Author etc)

We loaded the iPads with too many apps, both teachers and students, which in hindsight made things too complicated.

Getting started - Teacher PD and planning days (before school started)

IT coaches always want more opportunities to provide PD than they get, it is the nature of our profession, we have so much to share and we want to help people.

In the first two weeks of school, I got two one hour sessions, plus a few opportunities to provide hints and tips. One hour was for the distribution of staff iPads (I also did an iPad scavenger hunt using socrative) and the other was an intro to my role and an app smashing session. We also had outside provider do some smartboard training.

Many of the staff (most of them) had never used Google Apps, (some had never used a Mac) as a teacher or in an educational setting. We attempted to walk the delicate line of overwhelming them with too much tech training or PD, but also providing enough so they could start doing what they are employed to do. Only one staff member had used Managebac as a student management system.

One of the most successful sessions we had in our before school PD days, was the app smash session where teachers got into interest groups (Google Docs,  Apple, Management hints etc) then they shared one idea each they have used or seen used. Each group picked a person to be their rep and that person had 60 seconds to share their idea with the entire group. It catered to lots of different ability levels and allowed others to identify who else on staff might be able to help them. Everyone got something out of the session.

Teachers - So many possibilities so many challenges

In hindsight, I believe we should have done more formal Google training, differentiated for different staff needs. Rather than just expect that they knew it, would pick it up or that they would learn along the way. Ideally I would have loved to contextualised some training by making staff use Google Docs when they were doing something else. I am still amazed that so many teachers struggle with tech things that they could just Google or find out in other ways.

We could have forced the issue and told teachers that they must use the Google apps suite instead of Word / Pages or anything else. Or perhaps rather than dictating to teachers we should have offered reasons why and the advantages. Then said we encourage the use of google docs over word. Quite a few teachers once they saw a reason to use Google Docs (collaboration / backing up etc) are now solely using it and are making their students use it.

As I am well aware once teachers start using something to a practise is in place it is hard to change.

One of the issues is / was that at a new school there is so much new stuff that asking teachers to do something new like using a blog instead of a pdf emailed newsletter is just too much.

It will be interesting to see if practises become entrenched and we struggle moving forward. (with this group of staff I think we will be fine)

The one thing I knew coming to a brand new start up school is that is was going to be messy.

And that can be a good thing.

When we started the school year, the students didn't have access to Google Drive, we weren't sure which apps we wanted on the computers (and iPads), we had no real online student presence, teachers could use whatever they wanted IT wise and we had lots of experimenting to do. 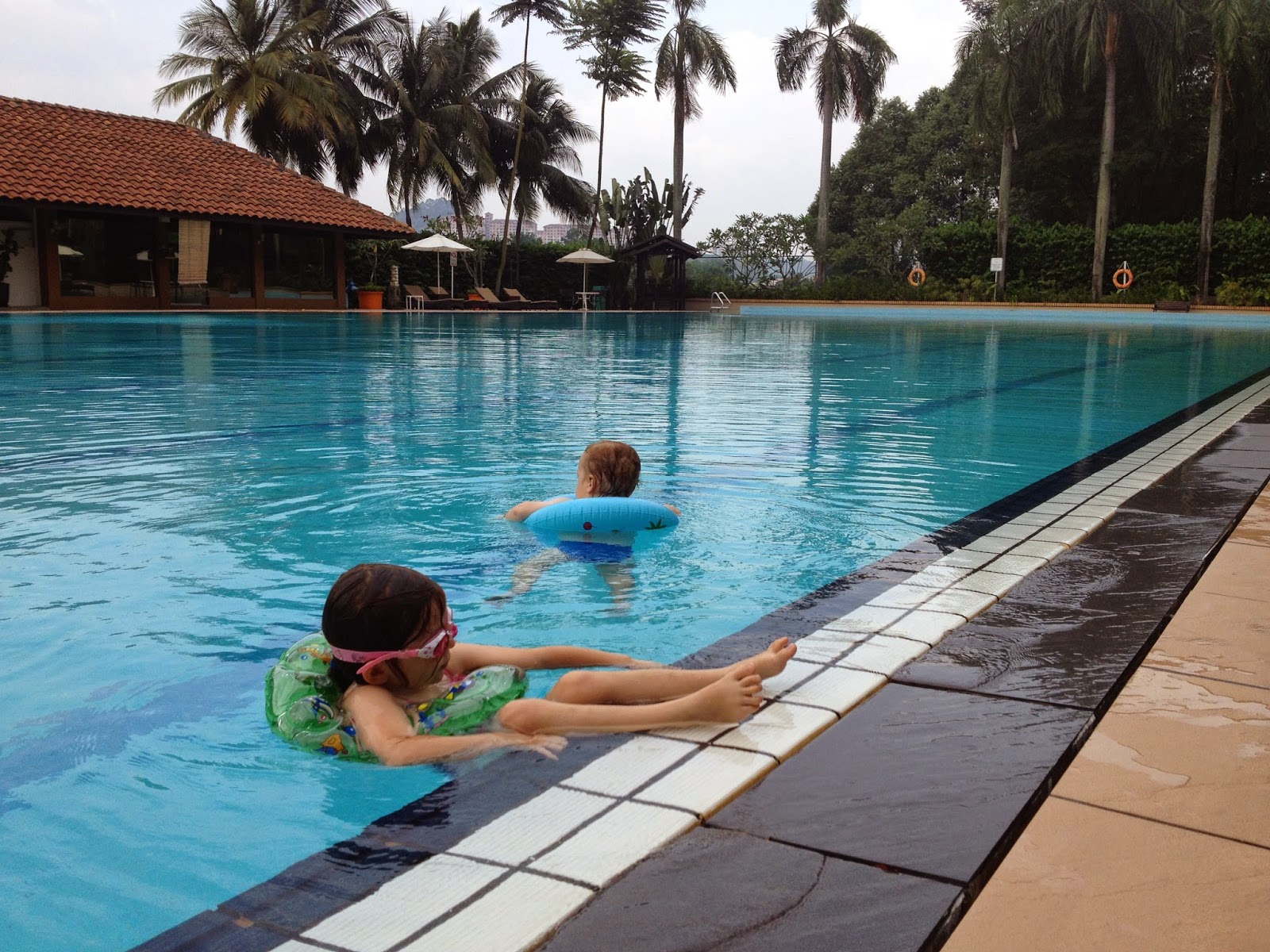 so lets see how this goes

School has now been going for five weeks, I have been in Maylasia for three months and heaps has happened in that time.
Posted by Unknown at 13:38 No comments: