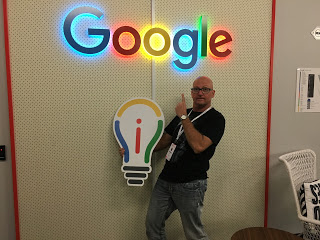 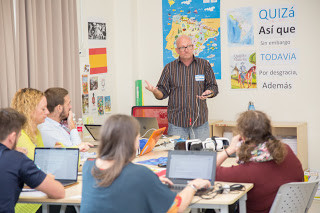 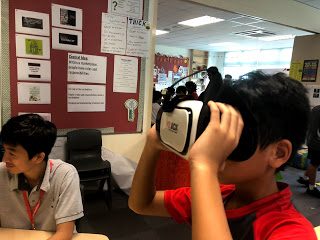 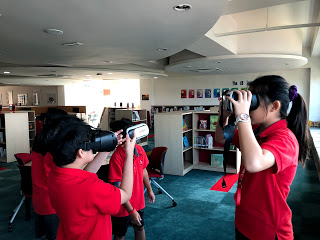 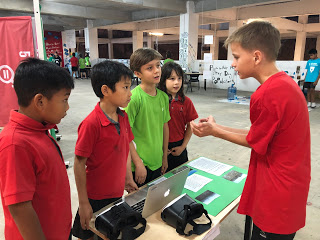 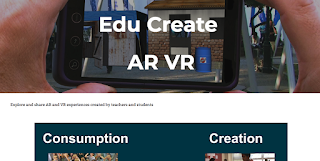 Watch this space.
Posted by Geoff Derry at 14:18